YOUR BROWSER IS OUT OF DATE!

This website uses the latest web technologies so it requires an up-to-date, fast browser!
Please try Firefox or Chrome!

A New Dining Style at George’s

Bringing the ultimate beef tasting experience to Hong Kong Parkview, George’s is offering a Japanese-Western fusion in the preparation of the finest cuts – American Grill, Japanese Yakiniku and Sukiyaki. Choose your favourite style of beef from our selection of in-house Dried Aged Beef and Japanese Wagyu to prime U.S Angus including rare cuts like Top Blade, Flank Steak and Short Rib and sear it to your personal liking. 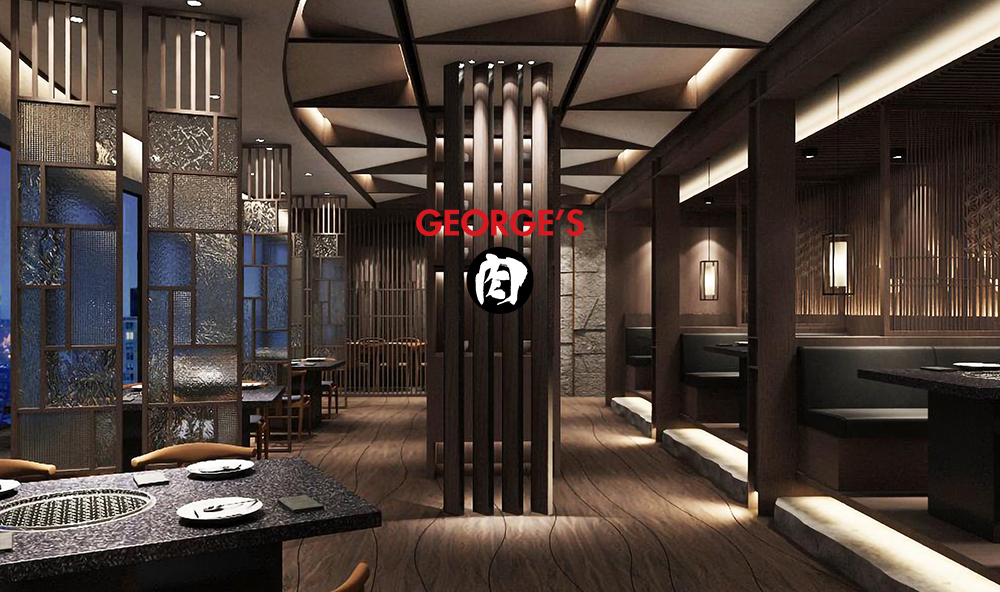 George’s continues to re-define beef
The new George’s has received overwhelming responses since it’s launch. Our chefs have created a selection of new menus including Western, Japanese and Tasting Menus to pamper your palate. 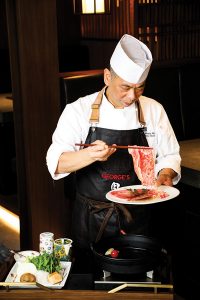 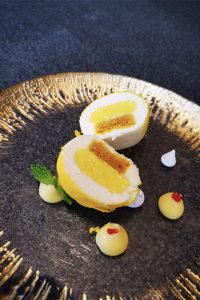 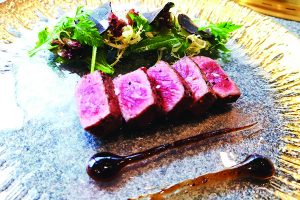 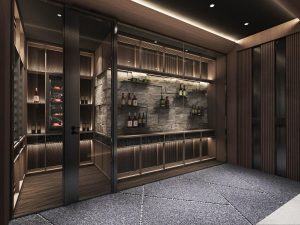 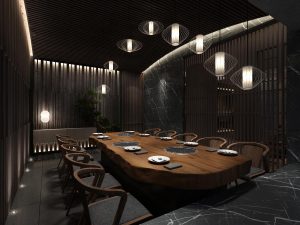 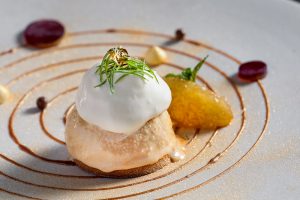 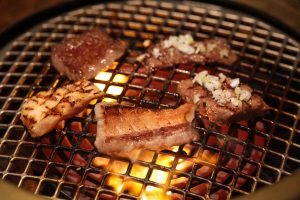 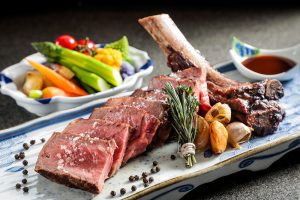 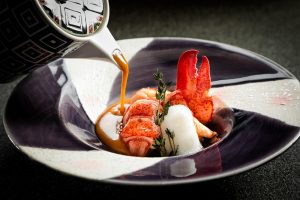 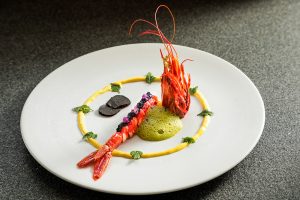 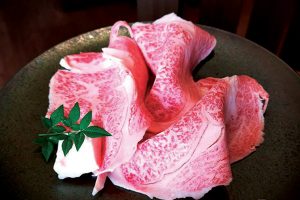 All prices are subject to 10% service charge.
Please let our restaurant staff know if you have any food allergies. We will do our best to accommodate.

Restaurants and other Outlets

Please pick up your food at Teahouse or Ming Yuen 30–45 minutes after ordering.
Takeaway Menu available until 31 March, 2020.
Please let our restaurant staff know if you have any food allergies. We will do our best to accommodate.

Restaurants and other Outlets

WHISKY OF THE MONTH

A famous Islay Single malt influence with Carnival Spirits, Ardbeg “DRUM” Limited edition 2019
In the year 2019, Ardbeg released the “DRUM” limited edition, a scrumptious jamboree of flavours and the perfectly peaty excuse for a party. Inspired by Islay’s rich history of carnivals, this whisky is a bottling imbued with the ultimate influence of carnival spirit, “RUM”. In a first for the Distillery, Ardbeg have taken their single malt from an ex-Bourbon cask, rested it awhile in ex-rum casks from the Americas and formed it into, Ardbeg “DRUM”.

About the Distillery:
Ardbeg Distillery is a Scotch whisky distillery in Ardbeg on the south coast of the isle of Islay, and it has been producing whisky since 1798, beginning commercial production in 1815. Like most Scottish distilleries, for most of its history, its whisky was produced for use in blended whisky, rather than as a single malt. By 1886 the distillery produced 300,000 gallons of whisky per year, and employed 60 workers. Production was halted in 1981, but resumed on a limited basis in 1989 and continued at a low level until late 1996, during the period when Ardbeg was owned by Hiram Walker. In 1997 the distillery was bought and reopened by Glenmorangie plc (subsequently taken over by the French company LVMH on 28 December 2004) with production resuming on June 25, 1997 and full production resuming in 1998. Ed Dodson reopened the distillery in 1997 and handed it over to Stuart Thomson, who managed it until 2006. Michael “Mickey” Heads, an Islay native and former manager at Jura who had worked at Ardbeg years earlier, took over on 12 March 2007.

The name Ardbeg is an anglicization of the Scottish Gaelic An Àird Bheag, meaning The Small Promontory.